Chatbots, a form of artificial intelligence?

Chatbots are programs capable of conversing in natural language with other humans. We will see here to what extent these tools belong to the artificial intelligence family, if such a family exists!

What is artificial intelligence?

When you ask Google what artificial intelligence is, it will tell you that it is “the set of theories and techniques developing complex computer programs capable of simulating certain traits of human intelligence (reasoning, learning…)”.

However, the definition of artificial intelligence (and thus by extension of intelligence) is subject to debate. For my part, I have selected the one by Max Tegmark, which seems to me the most telling.

Max Tegmark, in his book Life 3.0, dwells on this definition. Instead of choosing a precise one, he chooses a broad one, and then sorts of “sub-definitions”. The broad definition of intelligence being “the ability to carry out complex objectives”, and that of artificial intelligence: “non biological intelligence”.

Thus a human will be able to acquire many skills thanks to his general intelligence. While machines, which are beginning to surpass us in some areas, acquire skills only in narrow areas with their artificial intelligence. AI does not equal the capabilities of the human brain because it is very specialized.

In the same way, to underline this difference, we find it more difficult to calculate 654 876 x 271 939 than to recognize the face of a friend on a picture. For the machine it is the opposite.

A chatbot is a conversational agent capable of holding a conversation with a human by imitating a human, via a messaging system integrated into a website or on social networks.

Each chatbot technology uses artificial intelligence to a greater or lesser extent.

First, there is the understanding of language. Two technologies can be used here:

Keyword analysis: During a user request, the chatbot detects one or more keywords, and sends an answer automatically. It will not detect intent and will certainly not understand if the word is not spelled correctly and this was not intended by the programmer. We can analyze this level as chatbots with simple interactions, quite far from artificial intelligence.

The NLU: Thanks to this, the chatbot really understands the user’s intention. The will is then coupled to the entity. For example: order a pizza, the intention will be “order”, the entity will be “a pizza”. Although this is still set by a human, this ability to understand and adapt is close to artificial intelligence. Indeed, the programmer will not have to foresee every case.

The chatbot uses machine learning algorithms that allow it to detect this intention with a probability score, as well as the entities. The big advantage over keywords is that the algorithm is able to understand the meaning of the sentence from a limited number of similar examples. The chatbot with this technology can be considered as a chatbot with complex interactions.

Management of the conversation logic

Secondly, there is the management of logic. Again, this can be divided into two:

The scripted logic: here the chatbot triggers its action according to what has been set or programmed by a human. These are mainly conditional trees. Thus, all cases should be foreseen. This is how the majority of current chatbots work for two reasons.

On the one hand, a majority of tasks (especially professional ones) currently performed by humans are done by following guided procedures and are therefore easily transposable in a scripted way into a conversational robot. On the other hand, the implementation of these trees can be done manually by a business expert without using structured data. The cost of implementation is therefore relatively low, and the necessary resources limited. This concept of scripted logic is part of an AI approach insofar as it automates complex tasks, but uses mainly classical programming technologies.

Unscripted logic: In this case, nothing is to be expected. The chatbot knows the action it will have to perform, it will know the information needed to perform this action and will be able to retrieve it in the order it wants and in a very varied way in its conversations with the user. For example, for the creation of a contract, the chatbot will know that it needs 10 elements to retrieve. Whether the user gives him one of his elements spontaneously, or whether it seems more natural according to the course of the conversation to ask him for one piece of information before the other, the chatbot will be able to adapt.

The interest of this technology is to be able to handle use cases that are impossible to handle with scripted logic, simply because the number of possible scenarios to achieve the task is infinite. This option allows to handle more complex cases than scripted chatbots, and therefore to automate more advanced tasks and jobs. In summary, unscripted logic is further along the AI rating scale than unscripted.

Is a chatbot artificial intelligence?

In any case, for the moment a chatbot is dependent on human intelligence. From its conception to its moderation, there will always be a need for a human behind it.

According to Google’s definition, the chatbot can easily be considered as artificial intelligence. Indeed, its goal is to use technologies to imitate features of human intelligence (conversation mainly, but also sometimes learning …). We can also see in the case of NLU or unscripted logic that the chatbot shows adaptation, taking into account the context.

Regarding the definition of Max Tegmark, we can see that it reduces the possibilities. A chatbot that only recognizes keywords will not be able to achieve complex goals. However, a chatbot that detects intentions and understands unscripted logic will be more likely to perform complex actions in response to its conversation (and the context of that conversation) with the user.

But of course, this will correspond to a narrow intelligence. A chatbot is programmed for specific actions: one for customer service, one for the IT department, one for human resources.

The closer the technologies used are to artificial intelligence (in this case NLU and unscripted logic), the broader the scope of this intelligence. Indeed, the parameterization will be less heavy, all the cases will not be to foresee in this configuration. This way, the chatbot can more easily be set up to cover a wider range of actions.

Although these questions are not to be dismissed, we must see things as they are: the chatbot is a tool, with no will of its own other than the one we give it. Artificial intelligence as a whole needs to be demystified. Each artificial intelligence focuses on one skill, unlike humans who focus on a set of skills.

You can also download this article in PDF format here.

To know all about the  chatbots and AI, subscribe to the Newsletter

Need help with your Chatbot project?

The importance of the DSI in the company is all the more obvious when we talk about artificial intelligence.... 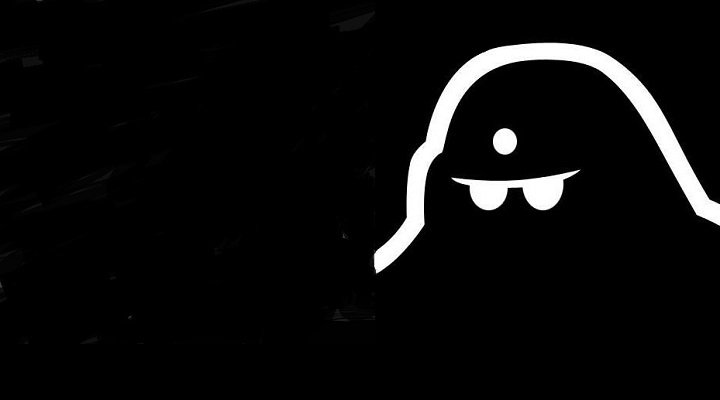 Following the release of the final season of Game of Thrones this Monday, April 15, we present to you... 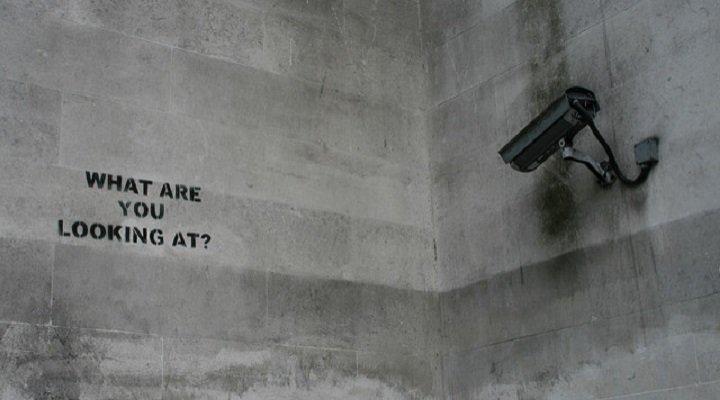 Where to limit the use of artificial intelligence? Should it be limited? Here's a real-life, sci-fi movie-like example of...

Book a 1 to 1 demo
with a Vizir expert and discover what a
chatbot can do for you.