Microsoft Teams is an enterprise instant messaging system connected with Office 365. Ideal to fluidify internal communication by limiting the overloading of emails in your inbox.

Connect your chatbot to Microsoft Teams

Discover the power of a chatbot available in Microsoft Teams

Microsoft Teams is essentially an instant messaging application for professionals. In your personal life, you spend most of your time on Messenger, Whatsapp or Telegram. Chat applications are the most downloaded and used on the planet. The 5 main messengers share more than 5 billion active users per month!

At work, email used to dominate. A study published by Adobe in 2015 showed that French executives spent more than 5.6 hours a day processing their emails. More than half of their working time!

Until the early 2010’s, to talk with a colleague you had to send him emails or contact him via a light internal chat like Skype. You had to transmit various versions of your Powerpoint or Excel file, giving file names like Business_Plan-v1.2-returnthomas-22/03/2012.xlsx. For remote meetings, you would go through tel bridges, otherwise known as conference calls.

Since the beginning of 2010 the democratization of collaborative tools to change the deal. Office 365 and Google Apps at the top of the list allowed to work together on the same files online and started to spread the use of internal chat tools, in this case Lync and Hangout. This change fueled the industry on what is called Change Management: how to help employees adopt a new, more agile way of working – we ourselves did training at major accounts at the time to help them adopt the Google Apps suite.

In 2009, the Slack application was launched. A few years later, it is the number one tool for collaboration via instant messaging. Rumor has it that Microsoft has proposed to buy Slack for 8 billion dollars in 2016 (only 7 years after its creation…). Bill Gates and Satya Nadella cancelled the deal and opted instead for the creation of a Slack Killer. The first version of Microsoft Teams was released a year later. In 2018, Slack lost half of its value on the stock market and Teams took the lead over Slack in terms of market share. Bill Gates is happy.

It’s not enough to rewrite the history of Teams, but what’s the point? To talk to his colleagues, of course. To make videoconferences. To find his files in his drive too. It’s already not bad. But it goes further. Until it’s no longer completely clear (it’s reassuring to see that giants like Microsoft don’t do much better than us when it comes to explaining super complex uses…).

So Microsoft defines Teams on its site as a “platform dedicated to Office 365 teamwork” that allows you to “easily collaborate with all your colleagues. Discuss, participate in meetings, make calls and collaborate within the same workspace”.

In Teams you will be able to exchange direct or group messages with your colleagues. You can also organize your discussion topics by specific channels (better known as Channels). You will find your Outlook calendar, you can set up meetings according to the availability of your guests, and each invitation will include a Teams videoconference link. You will also be able to find the files stored in your Drive, and even edit your Office files in a collaborative way directly from the application.

In short, if Teams is a Slack Killer, it is above all an Email Killer and a Productivity Booster.

You can do almost everything from this application!

The icing on the cake is that you can put chatbots in it. They will allow Teams users to access information contained in your other applications (ITSM, CRM, ERP, etc…) and especially to perform actions directly from Teams like :

Hey bot, can you ask me a RTT of two for next week ?
Hi, my new intern Leo is coming next week, you can start all the processes of account creation, PC order etc…
Arrrrrgh!! I can’t connect to Salesforce anymore, there’s a bug !!! I need help

If you are an Office 365 customer, switch to Teams if you haven’t already done so. And explore the automation options that chatbots allow you to do. You won’t regret it.

Install your chatbot in Microsoft Teams

Discover all the possible integrations between Microsoft Teams and Vizir

Getting your entire company to use Teams is not easy. If you’ve succeeded, bravo, you’re in today’s world (otherwise you’re a bit behind, but don’t panic, it catches up quickly).

So let’s assume that Teams is your central collaboration tool, adopted by a majority of your company, or about to become so.

Chatbots are nothing but an opportunity to make all these tools and data accessible directly from Teams. You simplify everyone’s life, you reduce unnecessary solicitations, you make people happy, you are happy yourself. CQFD.

The possibilities are unlimited, and our job at Vizir is to help you explore, implement and industrialize them. Ultimately our job is to make you happy. But it’s not easy. Like explorers, we explore trails with you. And the paths are endless.

So here is a selection of some of the uses we have put in place, in the hope that it gives you some good ideas:

How to install your chatbot on Microsoft Teams?

Our experts explain everything to you

Vizir is therefore a SaaS solution that allows you to create and share complex chatbots, in autonomy.

Of course we help you set them up, but you may want to do it all on your own, and you may also want to make sure that no nonsense is said.

Just look at it : How to share your chatbot on Microsoft Teams?

Find out how you can make your Vizir chatbot accessible from the Microsoft Teams application.

Other productivity apps connected with Vizir 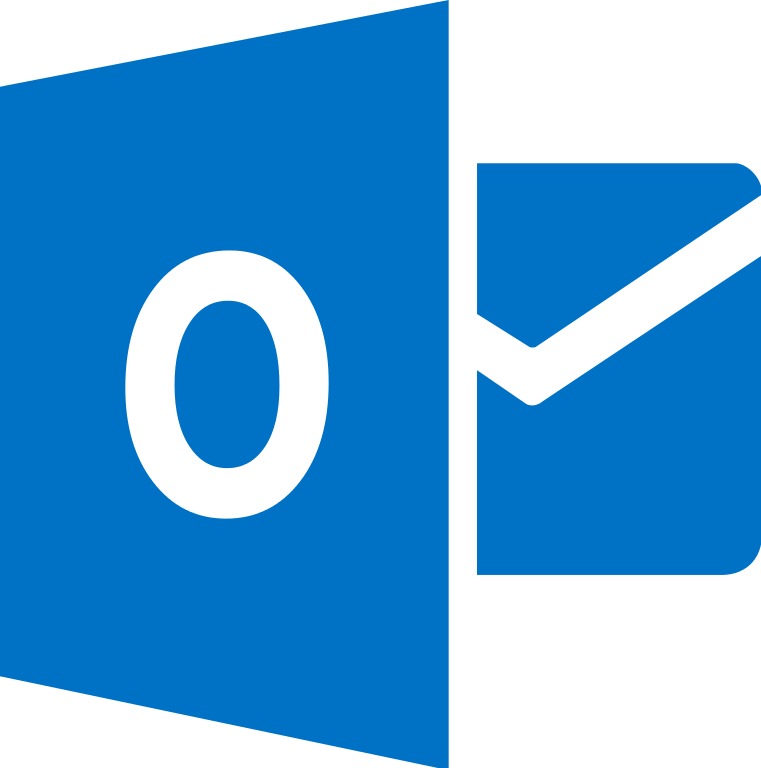 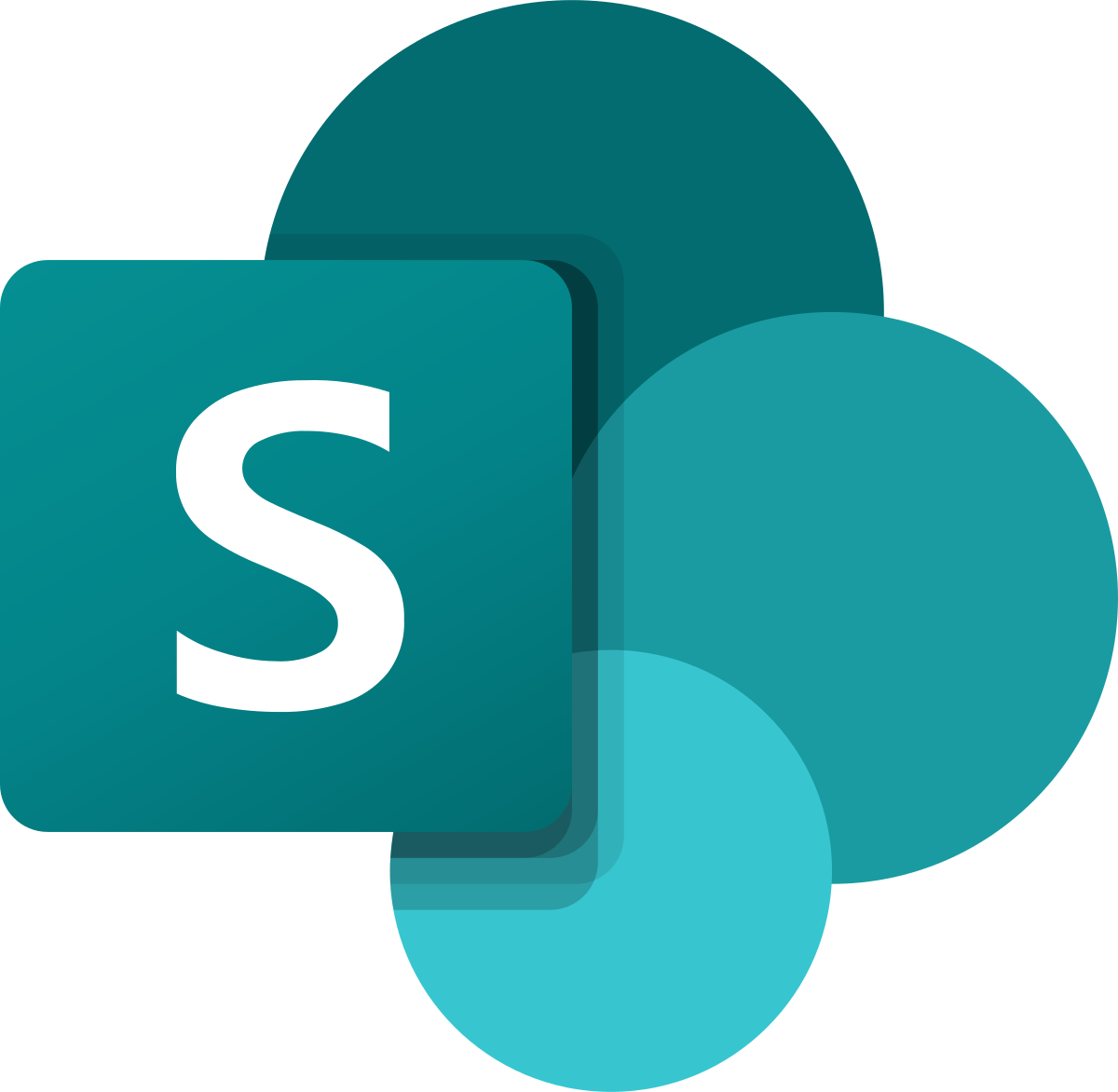 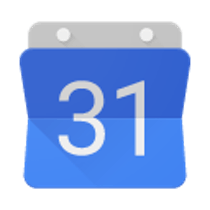 Book a meeting with us,
you won't be disappointed!

Here is how we proceed: you are thinking about setting up a chatbot for your company? We'll set up a 30 minutes call. We ask you a series of questions to check if our technology is right for you. If it is the case, we set the next steps according to your schedule. We know it can take months, but don't worry, we're used to it. But that way we don't lose sight of each other.
Book a meeting

You can find out more about which cookies we are using or switch them off in settings.

This website uses cookies so that we can provide you with the best user experience possible. Cookie information is stored in your browser and performs functions such as recognising you when you return to our website and helping our team to understand which sections of the website you find most interesting and useful.

Strictly Necessary Cookie should be enabled at all times so that we can save your preferences for cookie settings.

If you disable this cookie, we will not be able to save your preferences. This means that every time you visit this website you will need to enable or disable cookies again.

This website uses Google Analytics to collect anonymous information such as the number of visitors to the site, and the most popular pages.

Please enable Strictly Necessary Cookies first so that we can save your preferences!